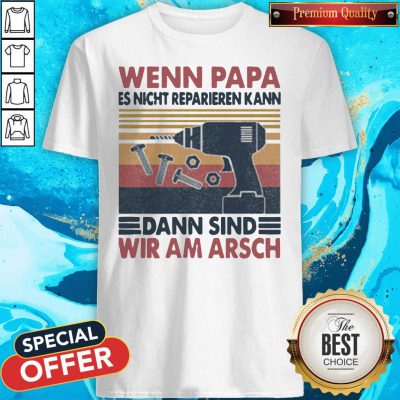 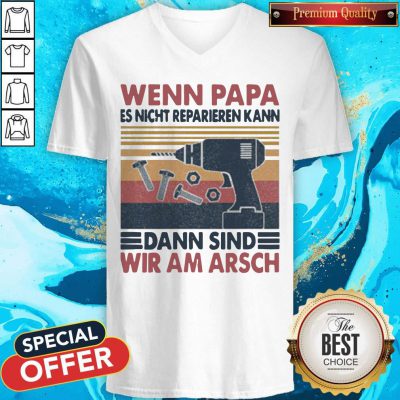 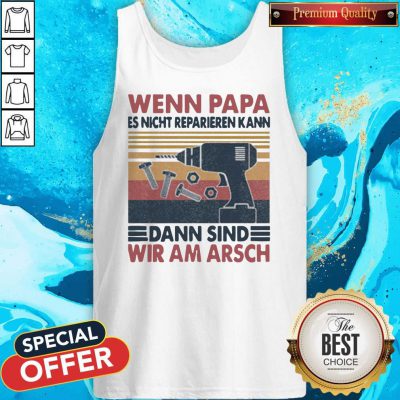 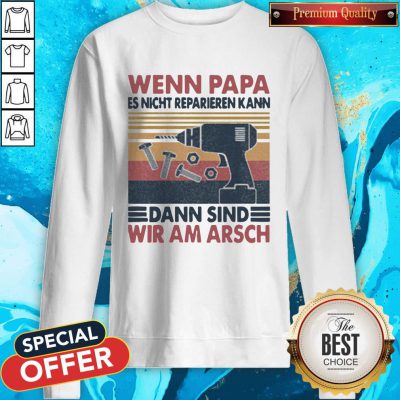 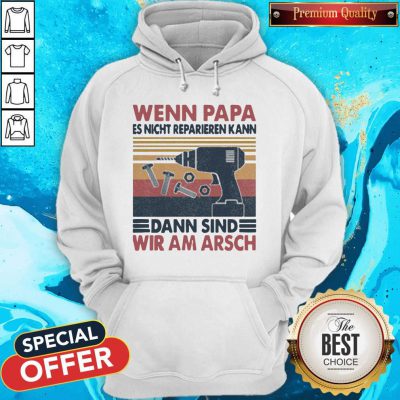 I later found out I was a super heavy sleeper and that the alarm would go off every night. Someone in my family would have to go turn it off every night before they threw it away.  I had a Pocahontas one and at three am it would go Tank top, V-neck, Sweatshirt And Hoodie off and scare everyone one in the house. I had a Star Wars Episode 1 pod racer alarm. The thing was literally an animatronic pod racer that would smash backward and forwards on its base whilst spitting out ep1 quotes. The thing was loud and scary AF. I loved that piece of shit.

The sound of plastic violently snapping side to a Tank top, V-neck, Sweatshirt And Hoodie side was memorable, to say the least. I had that stupid Droideka alarm clock/proximity sensor thing that would raise up from a ball light up from the base and make pew sounds while growling at you.  I remember my sister getting some virtual pet thing that was like a plastic doll with an LCD on the face, and the first day she had it it “died” and wouldn’t show her anything but a skull on the face and scared the fuck out of her.