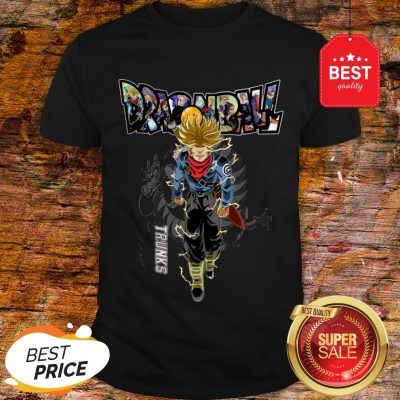 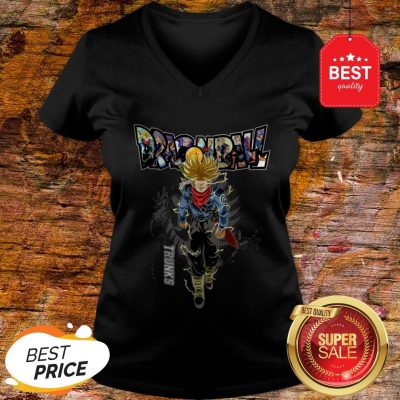 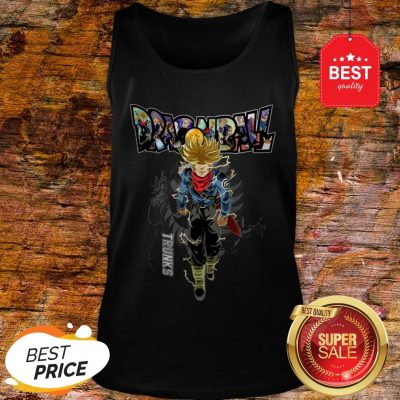 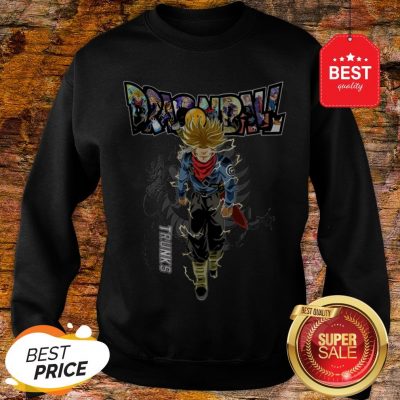 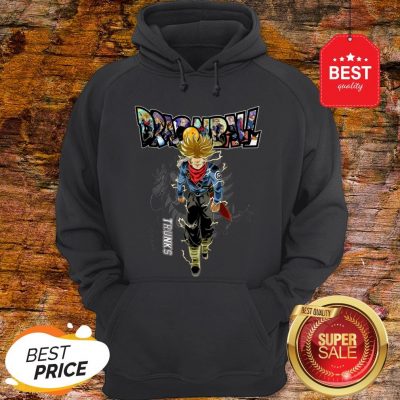 GT has great ideas but it’s Good Dragon Ball Super Trunk Super Saiyan Rage Shirt pretty poorly executed, the first 18 episodes seem like a kids show, and then it turns into an inferior version of Z, again with good ideas done poorly. Super is awesome IMHO, it’s gone some dumb stuff (some of which it inherited from Z) but for the most part, I think it’s great. (Watch BoG and RoF movies so you can skip those arcs in super, cause they’re terrible in super. Universe 6 tournament onwards is a good time) Yeah that’s the name of the game in GT. Good ideas, bleh execution. As a result of anyone not named Goku only gets like 5 minutes of fame at most before they’re thrown back to the sidelines.

Because Toei basically took the Good Dragon Ball Super Trunk Super Saiyan Rage Shirt potential of every character not named Goku, stamped it on a giant roll of paper, and wiped their butts with it hoping it’ll print them more money in merchandising. It had good ideas but nobody who wasn’t named Goku was allowed more than 5 minutes of focus. Pan was wasted potential. Uub reuniting with Buu was wasted potential. Trunks was a far cry from Future Trunks and were basically Gohan 2.0 in the wrong ways. Goten became Yamcha. Gohan devolved into being a nerdy family man and never got a real comeback.

Vegeta got a Good Dragon Ball Super Trunk Super Saiyan Rage Shirt mustache, indirectly became a villain again, and then got to show up for the final fight only for his contribution to basically be “save/fuse with Goku”. Oh, and Piccolo died and stayed dead. Super is really great. I like to describe it as Z without the BS. The fights don’t take forever to start and the actual fights are really well choreographed. They messed with the power levels a lot though. Like how Tien and Roshi were pretty much useless early on in Z. I’m hoping they adapt the current manga arc soon too because it’s shaping up to be the best arc in Dragon Ball so far IMO and I’ve seen others say the same. Goku and Vegeta are both doing amazing things and the surprises and twists just keep coming